After the 1787 Constitutional Convention in Philadelphia, Benjamin Franklin was asked what type of government we have. He replied, "A republic, if you can keep it ... keeping government honest and hence our freedoms intact requires eternal vigilance."

"Government is not reason, it is not eloquence, it is force;
like fire, a troublesome servant and a fearful master."
-George Washington


"In the councils of government, we must guard against the acquisition of unwarranted influence,
whether sought or unsought, by the military-industrial complex. The potential
for the disastrous rise of misplaced power exists and will persist."
Dwight D. Eisenhower Farewell Address. Radio and TV January 17. 1961

"We can have democracy in this country, or we can have great wealth
concentrated in the hands of a few, but we can't have both."
Louis Brandeis, United States Supreme Court Justice from 1916-1939

DO NOT SUPPORT CENSORSHIP OF ANY KIND 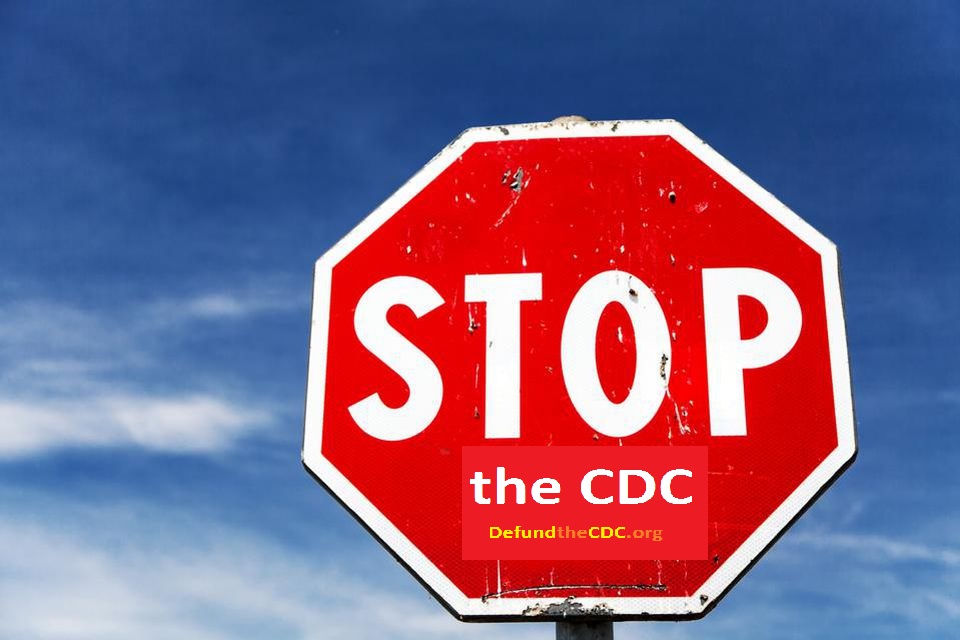